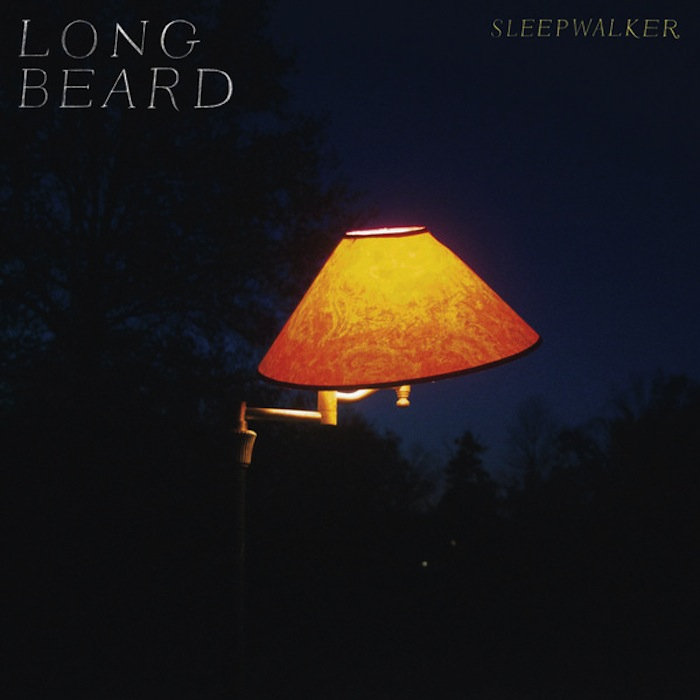 John Evelyn I kept coming back to listen to Porch over and over...it is pretty magical Favorite track: Porch.

All songs written by Leslie Bear

Bandcamp Daily  your guide to the world of Bandcamp

Serena Cherry debuts her black metal project, plus a Pick from the Crypt block from Svalbard